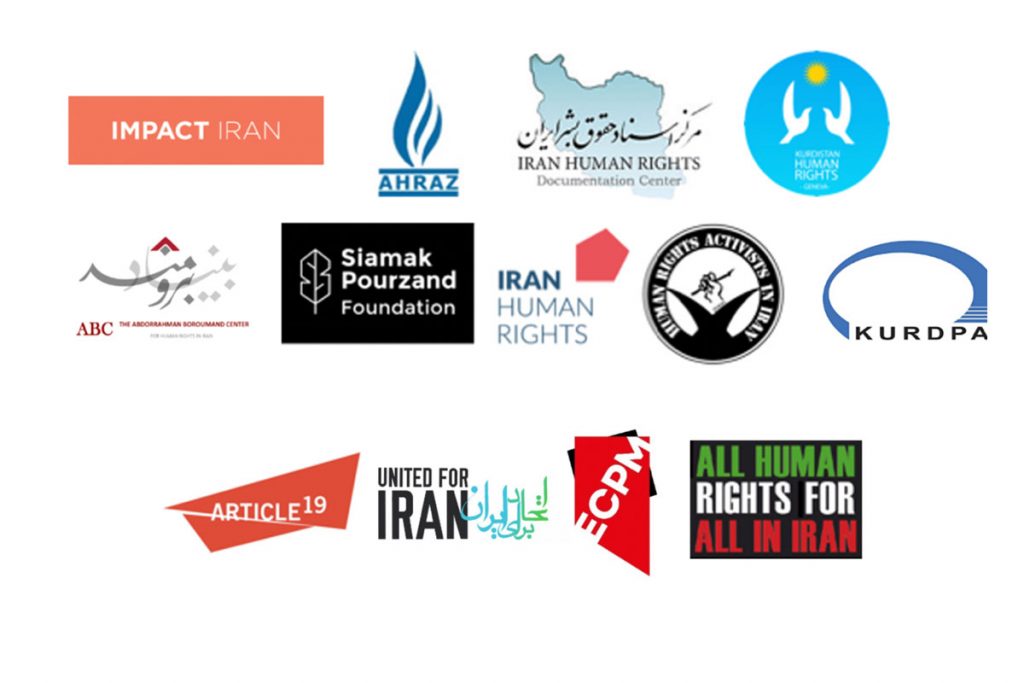 As more and more people in Iran are taking the street – at the peril of their life – to demand truth and justice and for the Government to respect their fundamental rights, the community of states must not remain silent. States should use opportunities presented by the current sessions of the UN General Assembly and Human Rights Council to denounce Iran’s violent crackdown on largely peaceful protests; to demand that the Government uphold its human rights obligations; and most importantly take robust action by establishing an investigative and accountability mechanism into gross violations of human rights and crimes under international law committed by the Iranian authorities.

News of the custodial death of 22-year-old Mahsa Amini – known as Jina Amini in Kurdish and amongst her family – on September 16th prompted global rage and empathy, a resurgence of protests across Iran and the proliferation of online campaigns against the discriminatory compulsory Islamic hijab laws and their enforcement. Mahsa (Jina) Amini, who was arbitrarily arrested and detained by Iran’s “morality police” for “improper” attire, is yet another victim of the Iranian police and security forces’ unlawful and uncountable use of force against individuals attempting to exercise their fundamental human rights peacefully. Mahsa’s shocking death adds to the long list of deaths in custody that remain uninvestigated and unpunished.

Predictably, the Government has already engaged in white-washing efforts to cover up its human rights abuses. The authorities have tried to deny responsibility by stating that the police has not committed the slightest wrongdoing and suggested that Mahsa Amini had pre-existing health conditions that precipitated her death. Mahsa’s father affirmed that she was healthy prior to the arrest and that bruises were observed on Mahsa’s body following her detention. Witnesses have also stated that “morality police” officers subjected Mahsa to violent beatings as they forcibly transferred her to a detention centre. Documentation by human rights defenders and organisations also point out that the Iranian authorities routinely blame custodial deaths on suicide, drug overdose, pre-existing health conditions, and illness without conducting investigations.

In another attempt to frustrate transparency and escape accountability, the Government is also currently disrupting internet access to the point of shutdowns, and temporarily filtering the most widely used platforms of WhatsApp and Instagram. Instances of major Internet Service Providers such as MCI Iran (or Hamrah Aval) filtering usage of Mahsa Amini through SMS is also an alarming new dimension to protest censorship. Ironically, while President Ebrahim Raisi  was given a platform to further the state’s policy of denial and concealment at the world stage and repeat its empty rhetoric about justice and his government’s defense of human rights before the UN General Assembly, officials were busy disrupting the country’s access to the internet and violently repressing the protestors in Iran.

A series of ever-intensifying waves of nationwide and localised protests have been unfolding since 2017, each time allowing for boiling over of people’s simmering outrage over Iran’s systemic and systematic human rights abuses against its population and widespread corruption. The international community must ask itself how many more deaths at the hand of authorities? How many more civil activists and human rights defenders will be arbitrarily arrested, detained, and killed before it takes meaningful and concrete actions to ensure authorities are held to account.

Iran’s Government has launched a sustained and violent crackdown on unionists and labor activists, lawyers, women activists, human rights defenders, journalists, and many others. And the pattern of violence has been repetitive: with security forces, in blatant violation of international law, firing live ammunition at individuals who pose no imminent threat of death or serious injury, misusing tear gas and water cannons, violently beating protesters with batons and sticks, and using weapons and ammunition such stun guns and metal pellets including birdshot, which must be prohibited as they violate the absolute prohibition of torture and other ill-treatment.  We are deeply alarmed by the growing number of protesters killed, injured and arrested in Kurdistan, where mass protests began, and in other provinces that have joined the  protests in response to Mahsa’s death.

Acting with alarm to authorities’ response, UN High Commissioner for Human Rights Nada Al-Nashif called for a prompt, impartial, effective, and independent investigation into Mahsa Amini’s death and “condemned the reported unnecessary or disproportionate use of force against protesters.” Historical and systematic impunity which prevails in the country and “the absence of a system for accountability for violations of human rights” in Iran’s political and legal system, as recently highlighted by the Special Rapporteur on the situation of human rights in Iran, Dr. Javaid Rehman, means that there is no prospect of such investigations by the Iranian authorities themselves.

The community of states have a moral obligation to stand with the people of Iran and not to remain silent in the face of such blatant violations of fundamental human rights and crimes under international law. States should seize all opportunities at their disposal, including during the ongoing 51st session of the UN Human Rights Council and during the persistent 77th session of the UN General Assembly, to voice their condemnation of Iran’s disregard for human rights, including the rights of women to freedom of expression, association, and assembly; and to work towards the establishment of an investigative and accountability mechanism in order to end impunity for repeated cycles of grave violations of human rights and crimes under international law committed in the country.