As protests continue in Iran’s Khuzestan, unrest can spread elsewhere 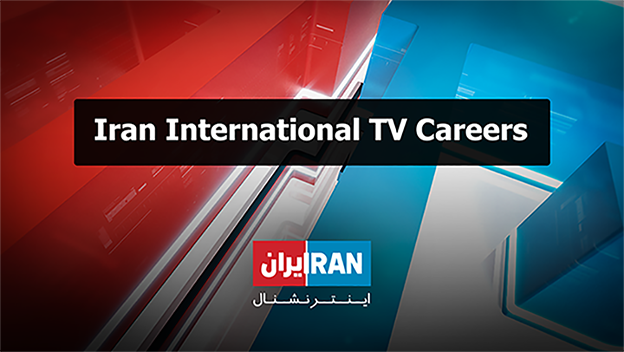 At the same time, people in a large gathering in Tabriz in northwestern Iran, in Bojnourd northeastern Iran and in Saqez in Iranian Kurdistan voiced their solidarity with and support for the protesters in Khuzestan.

Demonstrators in Ahvaz came out into the streets around midnight and security forces immediately began using tear gas and firing live ammunition, while all mobile internet was cut off to prevent communication between groups of protesters and to make it difficult to send images of the unrest to others. Internet was also cut off in at least six other cities.

Another hotspot for protests was the city of Mahshahr, a center for petrochemical industry. Despite a heavy presence of security forces that were patrolling the streets protesters came out late at night. Special riot police and Revolutionary Guard forces began firing tear gas and attacking protesters. There are also reports that troops opened fire at protesters.

Demonstrations in Khuzestan began on July 15 after weeks of water shortages that angered the population, but they soon turned to anti-government protests. People blame successive governments for failures in many areas, including jobs, the economy, environment and providing an adequate infrastructure.

It is not clear how many people security forces have killed, but so far 10 deaths have been confirmed and the identity of more than 100 detained protesters catalogued by HRANA, an Iranian human rights organization. But the latest reports from Khuzestan say arrests continue in large numbers, targeting civil activists and young people in Ahvaz, Shadegan, Mahshahr and several other cities.

Local sources say that Revolutionary Guard (IRGC) forces forcibly enter homes and, in some cases, not only arrest their target individual but all young male members of a family.

The Secretary of Iran’s Supreme National Security Council, Ali Shamkhani, who is a native of Ahvaz, had announced July 22 that security forces have received orders to immediately release those who have not committed a crime. Shamkhani however, immediately qualified his remark mentioning “counter-revolutionaries” and according to local sources, arrests immediately intensified.

But even if Shamkhani’s remark about releasing innocent prisoners was genuine, Islamic Republic security forces and revolutionary courts take their time to interrogate everyone without the presence of a defense attorney and act as they wish without any recourse to appeal by detainees.

In previous protests, detainees spent months in prison without formal charges and sometimes the families could not even find out where they were being kept.

Sources speaking to Iran International earlier on Saturday said many protesters wounded by special anti-riot forces’ bird shots have not sought treatment in hospitals for the fear of being arrested.

The issue facing the regime is when and to what extent the protests will spread to other regions and cities. A large simultaneous outbreak of protests will pose a serious challenge to the ability of existing security forces to be everywhere at the same time.

People in far-away Bojnourd in Khorasan province came out Saturday to express solidarity with Khuzestan, chanting, “Don’t be afraid, we all stand together.” The sudden rally in Tabriz was also a warning sign for the regime, as the city is the ancient center of Iran’s large Azeri-speaking population.