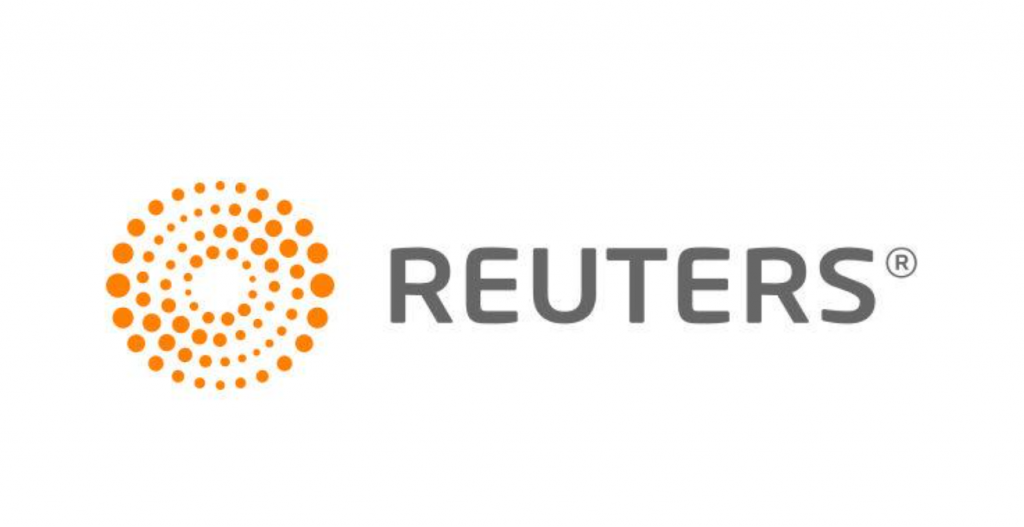 Amid reports that over 15,000 protesters were arrested in Iran and claims that lawmakers have called for severe punishments, many people online including celebrities published incorrect claims that 15,000 people had already been sentenced to death in the Islamic Republic.

Protests have engulfed Iran since the death of 22-year-old Mahsa Amini in morality policy custody on Sept. 16 (here).

Three events in November led to increased global scrutiny of the violent protests sweeping the country and the government’s crackdown.

Meanwhile, as of Nov. 14, more than 15,820 demonstrators had been detained and 344 others had been killed, according to the activist HRANA news agency (here) (here). HRANA has since updated those numbers to 16,033 people detained and 362 protesters killed as of Nov. 17 (here).

Hardliners in Iran’s parliament on Nov. 6 had urged the country’s judiciary to “deal decisively” with those taking part in the unrest (here).

“We ask the judiciary to deal decisively with the perpetrators of these crimes and with all those who assisted in the crimes and provoked rioters,” said 227 lawmakers from Iran’s 290-seat parliament in a statement according to state media (here).

A U.N. press release on Nov. 11 expressed concern over what could be meant by these parliamentarians. The statement, citing human rights officials, urged “Iranian authorities to stop indicting people with charges punishable by death for participation, or alleged participation, in peaceful demonstrations.” (here).

Public officials, celebrities and others shared – but later removed – posts incorrectly stating that 15,000 people had been sentenced to death (www.bbc.com/news/63643643).

A second letter circulated on social media, purportedly showing a statement by 227 parliamentarians urging the judiciary to consider charging those detained with crimes that can carry the death penalty. Iran’s semi-official state news agency ISNA quoted the parliamentary website as saying that the second letter was fake (bit.ly/3EgO0n4). BBC reporter Kian Sharifi also reported that it was fake (here). Reuters was not able to independently verify the veracity of the letter.

Other social media users cited a Nov. 10 Newsweek article titled “Iran Protesters Refuse to Back Down as 15,000 Face Execution” as their source (here), (here), (here). The article included the line: “The country’s parliament overwhelmingly voted in favor of the death penalty for protesters.” (here)

The magazine issued a correction on Nov. 15, saying the mention of parliament voting for death sentences had been removed and the article now reflected what is known: that “a majority of the parliament supported a letter to the judiciary calling for harsh punishments of protesters, which could include the death penalty.” (here)

Newsweek did not immediately respond to a Reuters request for comment.

Skylar Thompson, the head of advocacy at Human Rights Activists in Iran (HRA), told Reuters: “HRA’s news agency, HRANA, never reported that 15,000 protesters would be sentenced to death. The headline was an irresponsible conflation of several stories.”

The fate of those detained, while unknown, has caused concern for many within Iran and beyond.

Hadi Ghaemi, executive director of the Center for Human Rights in Iran, told Reuters via email that while the posts on social media were incorrect, “it does not mean we should not be seriously concerned about the possibility of mass executions in Iran. Execution of even one protester should not be tolerated and it would be unacceptable.”

False. Iran’s parliament called for severe punishment for protesters in the country, and some protesters have been issued a death sentence as of Nov 17. Posts on social media conflated this with figures by local activist agencies that over 15,000 people had been detained. As of publication, death sentences have not been handed to 15,000 detained people.