From November 2019 to Khuzestan protests, lack of accountability is emblematic of Iran’s plague of impunity 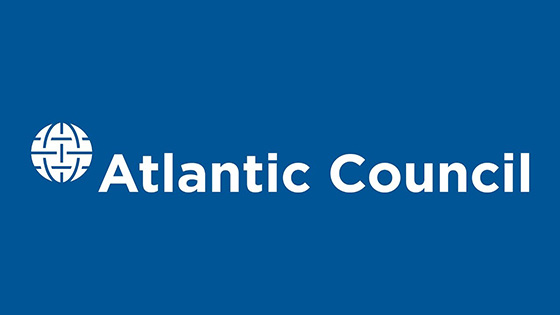 Whether it is the imposition of self-serving fuel subsidies in November 2019, the shooting down of a Ukrainian international airliner in January 2020, or decades-long mismanagement of water resources that led to unrest in July, one can count on Iranians to not sit silently by. In all cases, Iranians took to the streets en masse, protesting a regime that continuously acts against the interests of its citizens.

However, arbitrary detention and the lethal use of force against protesters have become all too common characteristics of the Islamic Republic’s response to protests. The latter constitutes a state-sanctioned arbitrary deprivation of life.

As the second anniversary of the November 2019 protests draws near, there has been little concrete action taken against those responsible for the violent November crackdowns, which saw the deaths of several hundred (Human Rights Activists (HRA) independently identified the figure at 227—the actual number is believed to be much higher) and at least 7,100 arbitrarily detained. The inaction against those responsible perpetuates abuse like that seen in January 2020 and July. It is imperative that the international community engage in discussions to develop strategic pathways to hold perpetrators of serious human rights violations in Iran accountable.

When frustration over decades-long mismanagement of resources sparked unrest in Khuzestan between July 15 and July 27, soon spreading to other provinces—including Isfahan, Lorestan, Eastern Azerbaijan, Tehran, and Karaj—extensive human rights violations occurred. At least six individuals were confirmed as killed by HRA, while 361 individuals were independently identified by HRA as detained while participating in July’s protests.

The current lack of accountability in Iran perpetuates this continuous cycle of abuse. Indeed, individuals that can be identified as responsible for rights violations in relation to the July Khuzestan protests also played a role in the brutal crackdowns of November 2019.

HRA has identified six of these people. For example, Hassan Shahvarpour, commander of the Islamic Revolutionary Guard Corps’ Valiasr Corps in Khuzestan province, played a key role in the violent suppression of protesters in November 2019. Forces under Shahvarpour’s command killed a large number of protesters hiding in the marshlands of Mahshahr using heavy firearms. His actions have been identified as serious human rights violations, including violations of the right to peaceful assembly and right to life.

In July, those very forces opened fire on citizens in Mahshahr once again. This is not unique to Shahvarpour. However, he is emblematic of the plague of impunity that covers the Islamic Republic. Another example is Abbas Hosseini Pouya, the Public and Revolutionary Prosecutor of Ahvaz, who is known to have participated in the mass arbitrary arrests of Ahvaz protesters in November 2019 and again in July.

It is noteworthy that the reasons for an uprising often constitute violations themselves. In Khuzestan province, for instance, citizens lack access to clean drinking water. This is due to the Islamic Republic failing to respect, protect, and fulfill the right to water, which is inextricably linked to the right to the highest attainable standard of health, both protected by the International Covenant on Economic, Social, and Cultural Rights, to which Iran is a signatory. There must also be accountability on the part of the Islamic Republic for this and similar failures.

Without concrete action to fight the plague of impunity that covers Iran, these violent events will only continue to occur and the Iranian people will continue to suffer. Iran has proven they are both unable and unwilling to provide a domestic judicial remedy for victims of human rights violations. The information on those perpetrators complicit in such widespread abuse is readily available. The international community must speak up for the Iranian people and take concrete action to ensure that those responsible are held accountable.

Read HRA’s newest report, “The Uprising of the Thirsty,” for an in-depth overview of the rights violations that occurred, as well as a profile of the perpetrators identified in the July 2021 Khuzestan protests.