How art is amplifying the Iran protesters’ demands for “woman, life, freedom!” 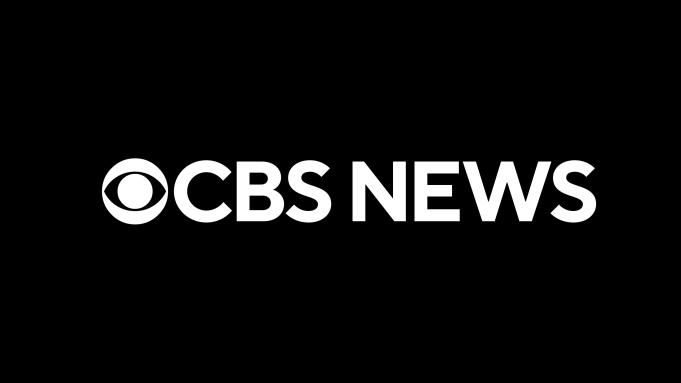 With each stroke of her brush, Roya Karbakhsh paints a story about women, life, and freedom. The 35-year-old told CBS News that in her native country of Iran, she didn’t have the confidence to create works of art depicting women posing proudly with their hair showing.

“As a woman, I wasn’t able to show my hair and my body over there… I would always ask myself, ‘Why?'” she said. “So, I try and talk through my paintings… women can be free and do whatever they want.”

Karbakhsh said that in the Islamic Republic of Iran, she could only display paintings of men, not women.

“The first thing the regime wants to do to women is to control a woman’s body,” she said. “They don’t want to give women freedom. It’s scary for them.”

Since moving to Chicago five years ago, Karbakhsh has portrayed womanhood exactly as she wishes.

Her latest work has been inspired by the women and girls who have led the widespread protests raging across her homeland. The unrest, the most serious challenges Iran’s Islamic cleric rulers have faced since they came to power in 1979, was sparked by the death of 22-year-old Mahsa Amini in the custody of Iran’s “morality police” on September 16.

Since then, women have been casting off their mandatory headscarves in public and leading chants of “Woman, life, freedom!” At the same time, anti-regime art, often bearing the same slogan, is appearing on walls. Fountains have been dyed the color of blood, and protest songs have gone viral online.

The most successful of those musical protests has been a song called “Baraye,” which means “for the sake of.” Singer Shervin Hajipour based the lyrics on an outpouring of tweets by Iranians, voicing their own reasons for joining the demonstrations: “For the sake of dancing in the streets… the shame of poverty… for a normal life… and often, for woman, life, freedom!”

A video of Hajipour singing his song was viewed 40 million times in less than 48 hours, making Baraye the most viral tune to ever come out of Iran — and an unofficial anthem of the protests.

Speaking on condition of anonymity due to fear of retaliation from the regime, one college student in Tehran told CBS News that the lyrics made her cry.

“Some are so personal,” the young woman told us. “That shows how much our personal lives have been controlled all these years. We didn’t have any privacy. We didn’t have the right to sing, to speak up, to wear what we want. Can you imagine that?”

The song has resonated around the world, even being performed by Coldplay alongside exiled Iranian actor Golshifteh Farahani. It has also been sung at recent rallies, from Berlin to Los Angeles, held in solidarity with Iran’s protesters.