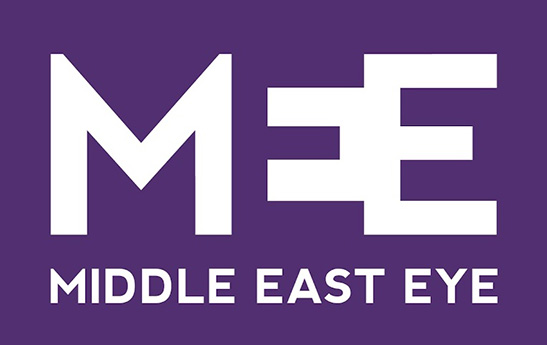 Iran on Saturday dismissed the criticism of its internal affairs by the United Nations’ human rights boss over the shooting deaths of protesters during demonstrations over water shortages.

Meanwhile, rallies in support of the protests in the southwestern province of Khuzestan spread to the northwest of the country on Saturday, according to videos posted on social media, Reuters reported.

UN High Commissioner for Human Rights Michelle Bachelet on Friday expressed concern about deaths and injuries and widespread detentions over the past week in oil-rich Khuzestan.

Iran’s foreign ministry spokesman Saeed Khatibzadeh said in a statement carried by Iranian media that Bachelet’s “interventionist” and “non-expert and biased comments on the management of the country’s water resources were not within the scope of the commissioner’s responsibilities”.

In addition to the drought, Khatibzadeh said US sanctions had “prevented the transfer of technology to and investment in Khuzestan’s water sector”.

Iranians have taken to the streets for more than a week to vent their anger about the shortages, which have come during the country’s worst drought in half a century and as the economy creaks under US sanctions and the Covid-19 pandemic.

Social media videos on Saturday showed groups of demonstrators chanting slogans in the northwestern city of Tabriz in support of the Khuzestan protesters. Reuters could not verify the footage.

Late on Thursday, one youth was shot dead and seven were injured during solidarity demonstrations in Lorestan province, which neighbours Khuzestan, a police official said, blaming “counter-revolutionaries” for the violence.

Videos on social media on Friday showed marchers in the city of Aligudarz chanting slogans against Supreme Leader Ali Khamenei.

At least one policeman and three young men had been shot dead in earlier protests, according to Iranian officials who blamed “rioters” for the deaths.

However, Amnesty International said on Friday that at least eight people had been killed during the unrest.

“Iran’s security forces have deployed unlawful force, including by firing live ammunition and birdshot, to crush mostly peaceful protests,” the rights group said in a statement.

In a statement, Diana Eltahawy, Amnesty’s deputy director for the Middle East and North Africa, said using live ammunition against demonstrators who posed no immediate threat to the security forces constituted a “horrifying violation of the authorities’ obligation to protect human life”.

In 2019, rights groups accused Tehran of launching a ferocious crackdown against nationwide protests over fuel price rises. According to Amnesty, at least 304 people were killed.

In a separate statement, Human Rights Watch said Iranian authorities appeared to have used excessive force against demonstrators and the government should “transparently investigate” the reported deaths.

The Human Rights Activists News Agency (HRANA) said on Saturday that it had been able to identify 10 killed and 102 detained.

Witnesses spoke of a continued heavy security presence in Khuzestan on Saturday.

“Mobile internet is still down, and there are security forces everywhere,” a resident of the provincial capital of Ahvaz, who asked not to be named, told Reuters.

Over the past week, Iran has been rocked by demonstrations, mainly in Khuzestan, the country’s main oil-producing region.

The area has been struggling with an intense drought since March. The province is home to a large Arab minority, and its people complain frequently of being marginalised by authorities.

Initially sparked by a lack of access to water services, some of the protests have seen anti-government slogans and calls for the overthrow of the Islamic Republic itself.

Khamenei on Friday called on officials to deal with the crisis, saying people could not be blamed for protesting over water shortages.

Mirroring Khamenei’s position, President Hassan Rouhani said on Saturday: “With the exception of a few, people are exercising their legal right to protest.”