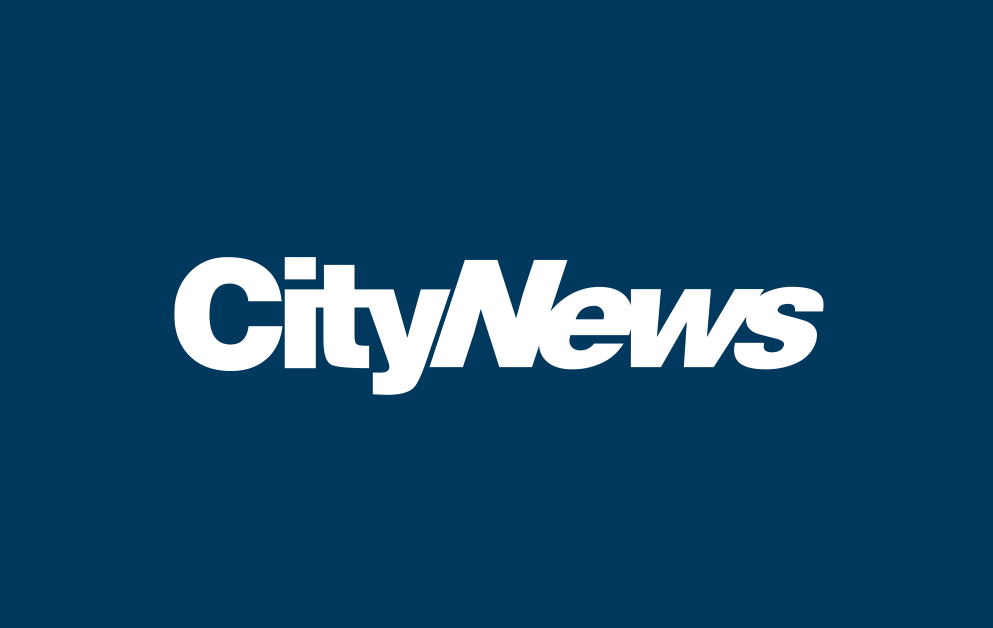 By City News  (Quoted from AP)

An Iranian police officer was killed during unrest in the country’s restive southwest amid ongoing demonstrations over water shortages, state media reported Wednesday, raising the death toll in the unrest to at least two people.

Gunfire killed the officer in the city of Mahshar and another suffered a gunshot wound to his leg, the state-run IRNA news agency reported.

The report blamed “rioters” for the killing, without elaborating. The protests already saw another man killed, according to Iranian media reports. Iran in the past has blamed demonstrators for deaths occurring amid heavy-handed crackdowns by security forces.

Water worries in the past have sent angry demonstrators into the streets in Iran. The country has faced rolling blackouts for weeks now, in part over what authorities describe as a severe drought. Precipitation had decreased by almost 50% in the last year, leaving dams with dwindling water supplies.

“As nearly 5 million Iranians in Khuzestan are lacking access to clean drinking water, Iran is failing to respect, protect, and fulfill the right to water, which is inextricably linked to the right to the highest attainable standard of health,” the group Human Rights Activists in Iran said.

The protests in Khuzestan come as Iran struggles through repeated waves of infections in the coronavirus pandemic and as thousands of workers in its oil industry have launched strikes for better wages and conditions.