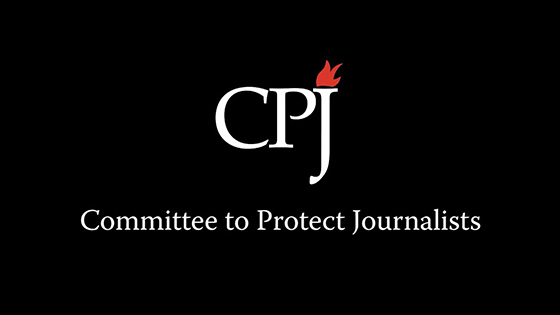 On October 27, Aghaei, the editor-in-chief of the independent, social media-based news outlet MiandoabPress and a reporter for the state-run news website Young Journalists’ Club, presented himself to authorities at Miandoab Central Prison, in West Azerbaijan province, to begin an eight-month prison sentence, according to reports by the exile-run news website IranWire and the Human Rights Activists News Agency (HRANA), a U.S.-based outlet that covers Iran.

Earlier that day, Aghaei tweeted that he had been convicted of “spreading propaganda against the system.” Neither that tweet nor those news reports specified when he was charged or tried.

“Iranian authorities must release reporter Manoochehr Aghaei immediately and unconditionally, and stop jailing journalists in connection with their work,” said CPJ Middle East and North Africa Program Coordinator Sherif Mansour. “Authorities need to recognize that not every piece of journalism or commentary is anti-state propaganda, and must cease their brutal censorship of the press.”

Aghaei’s conviction stemmed from readers’ comments on MiandoabPress’s Telegram and Instagram accounts. According to IranWire, authorities considered those comments to be anti-state propaganda, and held Aghaei responsible for them.

MiandoabPress is an independent news outlet that covers daily national news topics, such as politics and finance, as well as local news in West Azerbaijan, according to CPJ’s review of its Telegram channel, which has about 21,000 followers, and Instagram, where it has 82,000 followers. The outlet publishes in both Azeri and Farsi.

In the tweet before his imprisonment, Aghaei wrote, “I have to present myself to judicial officials to start serving my sentence only due to people’s comments. Pressuring journalists is not the solution to the problems.”

CPJ called the Miandoab judiciary office for comment, but no one answered.