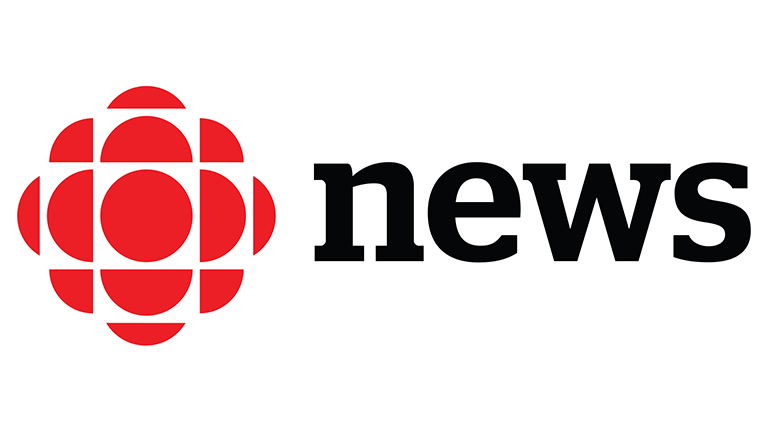 Iranian university students pressed ahead with sit-down strikes on Tuesday in support of some of the biggest protests since the 1979 revolution, ignoring harsh warnings by elite security forces and a bloody crackdown.

The Islamic Republic has faced sustained anti-government demonstrations since Iranian-Kurdish woman Mahsa Amini died in the custody of the morality police seven weeks ago after she was arrested for wearing clothes deemed “inappropriate.”

The activist HRANA news agency said the sit-down strikes were taking place in several cities, including Tehran and Isfahan, part of a popular revolt calling for the death of Supreme Leader Ayatollah Ali Khamenei.

One of the boldest challenges to Iran’s clerical leaders in decades, the protests have been gaining more and more steam, frustrating authorities who have tried to put the blame on Iran’s foreign enemies and their agents for the unrest.

“People risk their lives to go to the streets, but the hope that they are able to defeat the regime is much bigger than their fears,” said Omid Memarian, senior Iran analyst at Democracy for the Arab World Now (DAWN).

Asieh Bakeri, the daughter of a war veteran from the country’s conflict with Iraq in the 1980s, lashed out at Iran’s rulers.

“Yes, martyrs are looking over us, but they are also watching over your theft of public treasury, embezzlement, discrimination, oppression, pouring of innocents’ blood,” she said.

“You shoot at the people with war weapons, it’s been years you have harassed journalists with accusations of spying.”

‘A moment they hope to build upon’

Students and women have played a prominent role in the protests, waving and burning headscarves.

Analysts say they doubt that the protests can bring down Iran’s clerical rulers, but they say the unrest is seen as a step that may eventually lead to dramatic political change.

“These protests are being seen as an opportunity to push for change…. This is a moment they hope to build upon,” said Sanam Vakil, deputy director at the Royal Institute of International Affairs.

HRANA said 287 protesters had been killed in the unrest as of Monday, including 46 minors. Some 36 members of the security forces were also killed. Some 14,160 people have been arrested, including about 300 students, in protests in 133 cities and towns, and 129 universities, it said.

At least four students from Bahonar Middle School in the city of Sanandaj were arrested by security forces, HRANA said.

Iran’s hardline judiciary will hold public trials of about 1,000 people indicted for unrest in Tehran, intensifying efforts to crush weeks of demonstrations.

Demonstrations have also continued around the world in support of the protesters in Iran. On Saturday, thousands of demonstrators lined the streets of Canadian cities from St. John’s to Vancouver as part of a worldwide “human chain” to show solidarity.