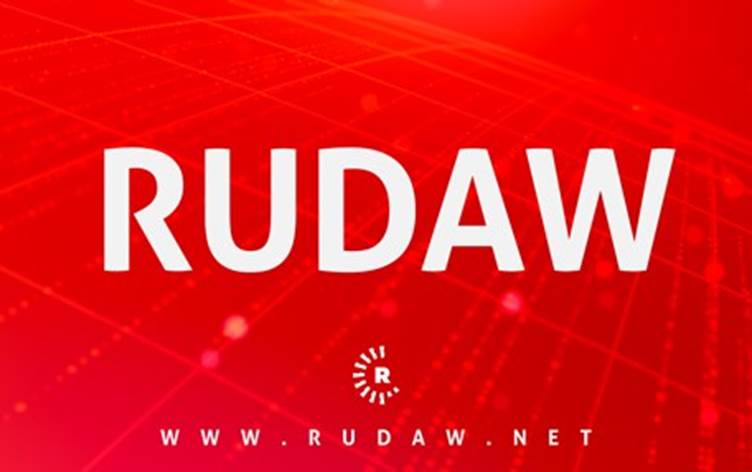 One police officer was killed as anti-government protests spread across Iran’s Khuzestan province and into Tehran, state media reported on Wednesday. Unofficial reports indicate six civilians have been killed since protests erupted a week ago over water shortages.

“Rioters” killed one officer and injured another in Khuzestan province protests on Tuesday, IRNA reported, quoting officials from Mahshahr district.

Protesters first gathered on Thursday night in Khuzestan province’s Shadegan, angry over water shortages. Khuzestan is home to many of the country’s oil fields and some of Iran’s poorest citizens. As the gateway to the Persian Gulf, the province is Iran’s oil corridor to the world, but little has been done to improve the lives of the predominantly Arab minority who live there.

Unofficial reports from activists and monitors say between four and six civilians have been killed in Khuzestan.

Two civilian deaths have been confirmed by the authorities, according to the Human Rights Activists News Agency (HRANA), which monitors human rights violations across Iran. One protester was shot dead on Saturday, state media reported.

There are also reports that police used tear gas against protesters and the internet was shutdown.

In Izeh city, eastern Khuzestan, gunshots could be heard in a video published on social media on Tuesday, as protesters marched down a street chanting “death to Khamenei.”

This is not the first time water shortages have sent angry demonstrators into the streets in Iran. Protests over the lack of drinking water in May 2020 were met with pellet guns and tear gas in a neighborhood in Ahwaz.

Iran has experienced rolling blackouts this summer, in part because of a severe drought. Precipitation had decreased by more than 50% in the past year, leaving dams with dwindling water supplies.

Khuzestan’s dams are seeing severe water shortages, according to IRNA. Dez Dam “is experiencing the worst drought in half a century this year.” Water volumes have dropped from between seven and eight billion cubic meters to about four billion this year. And Karkheh Dam’s water levels have dropped by 14 meters in one year.

Khuzestan is home to a large Sunni Arab minority, which has frequently complained of marginalization in mainly Shiite Iran. Dozens of Sunni Arabs were detained last year without any explanation from security forces.

The protests have spread to the capital where a group chanted anti-government slogans in a metro, in support of Khuzestan. Nine prominent activists “were met with violence from security forces,” then arrested and taken to an unknown location, HRANA reported on Tuesday.

The nine activists, who were planning to hold a rally in front of the Interior Ministry in support of Khuzestan, have been released, Radio Farda reported on Wednesday. Among them is human rights defender Narges Mohammadi who was released from jail last year on health grounds. She was serving a 10-year sentence and is facing a new prison sentence.

The protests in Khuzestan come as Iran struggles with repeated waves of coronavirus infections and as thousands of workers in its oil industry have staged strikes for better wages and work conditions.