Security forces are firing on protesters to stop demonstrations 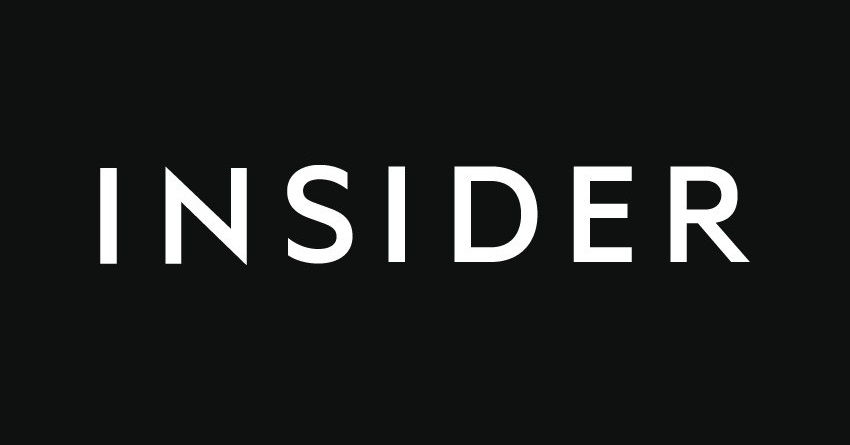 The protests began in the arid, oil-rich province of Khuzestan on July 15 amid weeks long water shortages, and have since spread to other regions.

The temperature in Ahvaz, Khuzestan, was 122 degrees Fahrenheit (50 Celsius) on Monday afternoon, with a predicted overnight temperature of 99F. The outlook is similar all week.

Amnesty International in a report Friday said that security forces had killed eight protestors, including a teenage boy, by deploying indiscriminate and deadly force. The clashes have continued since.

This footage from last week, shared by BBC Persian service producer Hadi Nili, shows a scene from an early protest:

Masih Alinejah, an anti-Iran activist recently subject to an alleged kidnapping plot, shared what she said were the images of eight people who were killed.

Iranian state media reported that three people were killed in the unrest, including a police officer. State outlets claimed that agitators were responsible for the fatalities.

According to activists, the real death toll is higher, and security forces are the true culprits.

Two independent sources in Khuzestan told CNN that riot police and state security agents were responsible for several deaths at protests over the last week.

The Human Rights Activists News Agency (HRANA), an opposition news service, said that at least 10 people had been killed and 102 arrested in towns and cities across Iran.

Severe droughts have affected parts of Iran since March, with protestors reportedly chanting “I am thirsty” at demonstrations as temperatures rise past 120 F. In an apparent bid to stop word of the protests spreading, Iran has imposed internet blackouts.

The UN’s human rights chief Michelle Bachelet on Friday urged Iranian authorities to address the water shortages instead of reacting with force against protestors.

“Shooting and arresting people will simply add to the anger and desperation,” she said.

Iran’s supreme leader, Ayatollah Ali Khamenei, said Saturday that protestors should not be blamed and that authorities should work at addressing the shortages.

“The people showed their displeasure … but we cannot really blame the people and their issues must be taken care of,” Khamenei said, reported Reuters.