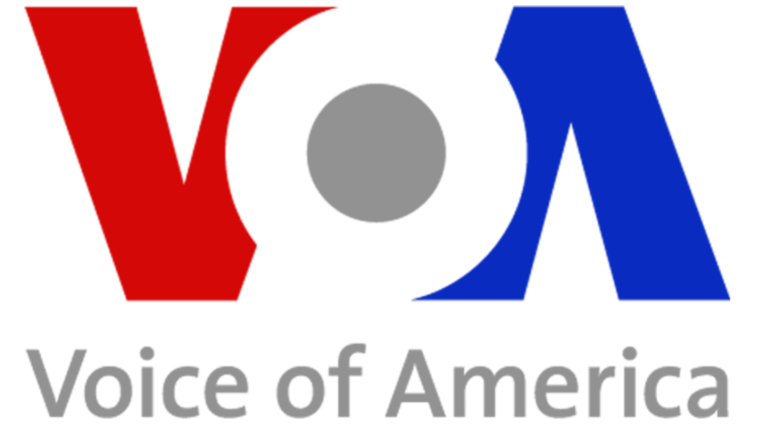 Videos posted to social media appeared to show street protests late Sunday in several parts of Iran’s Khuzestan province, including suburbs of the capital Ahvaz and the cities of Susangerd and Shush. VOA could not independently verify the clips as it is barred from reporting in Iran.

In one video shared by Washington-based group Human Rights Activists in Iran, which said it was filmed Sunday in Susangerd and obtained from an Iran-based source, a policeman appears to fire into the air and other shots can be heard as pedestrians and motorcyclists quickly scatter.

The Associated Press reported that the incident depicted in the video matched known features of Susangerd and took place where other demonstrations occurred in recent days.

Few other details of Sunday’s protests could be confirmed. Roya Boroumand, co-founder of Washington-based rights group Abdorrahman Boroumand Center, told VOA Persian that electricity cuts and slowing of the internet in Khuzestan have been serious obstacles in communications.

Iranian state media have confirmed that two men were killed by gunfire during protests late Friday, the second night of the disturbances. They said Ghasem Khaziri was killed in the Ahvaz suburb of Kut Abdollah, while Mostafa Naimavi was killed in Shadegan.

Circumstances of those killings are disputed. Iranian authorities have blamed them on saboteurs, and state media have said relatives of the two men gave interviews asserting that their loved ones were affiliated to or friendly with Iran’s pro-government Basij militia.

Iran’s state-approved news agency ISNA quoted judiciary chief Gholamhossein Mohseni Ejei on Monday as calling for deaths and injuries in the Khuzestan protests to be investigated and for the perpetrators to be dealt with.

Iran’s government has a long record of publishing and broadcasting statements solicited from dissidents and their family members that those people and rights activists later say were extracted under duress.

The protests erupted late Thursday, with social media videos showing Iranians marching and chanting in Arabic in multiple cities of Khuzestan, home to ethnic minority Arabs who long have accused majority-Persian Iran’s ruling clerics of discrimination and neglect. In the clips, protesters have been heard shouting slogans such as “I am thirsty” and “water is my right.”

The street protests are the widest-scale and most sustained disturbances that Iran has seen in months.

“We continue to urge the Iranian government to support the Iranian people as they exercise their universal rights to freedom of expression as well as freedom of peaceful assembly,” Porter said.

The head of New York’s Center for Human Rights in Iran, Hadi Ghaemi, issued a statement, calling on the United Nations to “forcefully call upon Iranian authorities to allow people to air their grievances without threats of violence or imprisonment in order to prevent a repeat of the events of 2019.”

Iran’s government sparked nationwide mass protests on November 15, 2019, by ordering a 50% increase in the subsidized price of gasoline, further straining the finances of Iranians facing high unemployment and inflation in a shrinking economy under heavy U.S. sanctions. Iranian security forces killed hundreds of people and arrested thousands more in crushing the mostly peaceful demonstrations, in which some protesters also damaged buildings and businesses.

Iran’s water shortages partly are the result of weather-related factors including a sharp drop in rainfall, which has been more than 40% below last year’s levels in recent months, combined with high summer temperatures. The drought has left Iran’s dams with less water to generate hydroelectric power, contributing to rolling nationwide blackouts in recent weeks.

Experts say decades of Iranian government mismanagement also have fueled the drought. They blame authorities’ poorly considered placement and construction of dams and diversion of water from Khuzestan’s rivers and wetlands to industrial sites in neighboring regions, practices that have dried up sources of drinking and agricultural water for provincial residents.