Up to seven demonstrators killed as Iranians protest water shortages 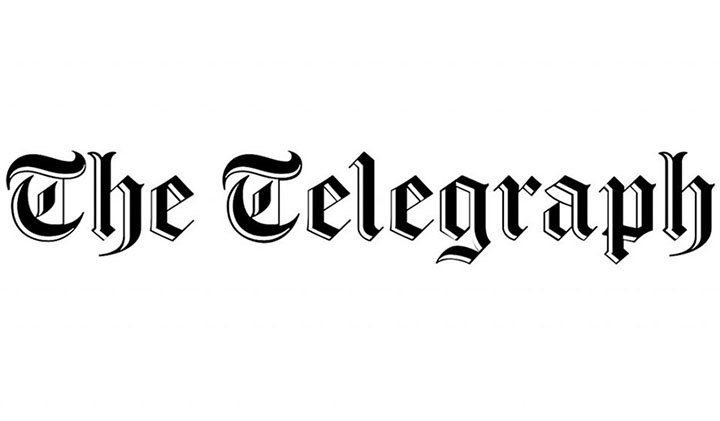 By Campbell MacDiarmid
The Telegraph

Iranian activists reported on Thursday that up to seven protesters have been killed in clashes with security forces in restive Khuzestan province, as demonstrations over water shortages continued for a seventh day.

Human Rights Activists in Iran (HRA), a Washington DC-based organization with networks in the country, said it has received reported of seven protesters killed but has only been able to verify three due to internet disruptions in the southern provinces.

The effect represents “a near-total internet shutdown that is likely to limit the public’s ability to express political discontent or communicate with each other and the outside world,” NetBlocks said.

One policeman has also been killed and another wounded during the protests, state media reported Wednesday.

State-run IRNA news agency reported that “rioters” had shot dead the officer and wounded another in Mahshar, in southwest Khuzestan, an oil-rich province home to an ethnic Arab minority who have long complained of discrimination by the country’s Shiite theocracy.

While the protests were sparked by water shortages amid Iran’s hottest summer in decades, popular discontent is high following the recent election win of hardline presidential candidate Ebrahim Raisi.

“A lack of water and salinisation of existing water has destroyed agriculture and livestock,” said a 34-year-old date farmer from Ahvaz, whose remarks were relayed to The Telegraph by HRA.

“But behind this protest against water shortages, there are serious problems such as increasing poverty, decades of discrimination by the government towards this region which is mostly Arab… and high mortality rates due to coronavirus,” he said.

A 25-year-old student in the city of Susangard said she had only joined in demonstrations after a violent crackdown began.

“After two days when the shootings started, I could not sit at home. I joined my protesting friends and relatives. Our protests and the clash of military forces have practically made it look like a war zone, here” she said in messages shared by HRA, which The Telegraph was unable to independently verify.

“We have strongly emphasised that the security forces do not violently confront the people, let alone open ]re,” the ISNA news agency quoted him as saying on Tuesday.

State media have confirmed protests are driven by “the water situation”.

The reformist newspaper Arman-e Melli on Tuesday hailed the “brave people” of Khuzestan who just “want water, that is all”.

“The people of Khuzestan are staging nightly protests, protests that have been festering for years,” it reported.

Calls for the downfall of the Islamic Republic have spread beyond Khuzestan, with video shared online showing commuters chanting the slogan on a platform at Tehran’s Sadeghieh Metro station on Tuesday.

The capital is suffering its worst electricity cuts since the war with Iraq in the 1980s, partly due to low water levels in Khuzestan’s hydroelectric dams. Iran has received just half its average rainfall in the past year.

“As nearly 5 million Iranians in Khuzestan are lacking access to clean drinking water, Iran is failing to respect, protect, and full the right to water, which is inextricably linked to the right to the highest attainable standard of health,” HRA said.

The crisis comes as Iran’s economy is suffering under the crippling effect of US sanctions.

Negotiations on the lifting of sanctions and Iran’s potential return to the 2015 nuclear deal with world powers are on hold until president-elect Mr Raisi is sworn in next month.