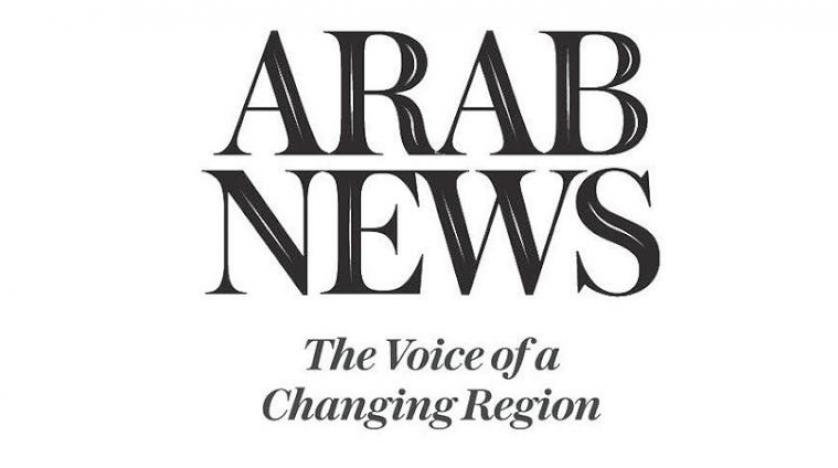 LONDON: Protests have rocked Iran after a woman who was arrested for breaking recently strengthened hijab laws gave a confession on state TV that observers say followed torture, The Guardian reported on Tuesday.

Sepideh Rashno, 28, was arrested in July after she was filmed on a bus violating the clothing requirements.

On July 12, the government introduced a strict Hijab and Chastity Day, which several women — including Rashno — violated.

The Hrana human rights group reported that the writer and artist was taken to hospital after her arrest with internal bleeding, which occurred before she gave a confession on state TV.

Hrana said five women were arrested for violating the rules, with four being forced to confess amid a rise in televised forced confessions.

The rights group also found that 1,700 people were summoned to law enforcement centers due to violations regarding the hijab and the dress code changes.

Rashno’s ordeal led to the state TV appearance on July 30, where she was seen wearing a headscarf in the new required style before giving an apology.

The Guardian reported that she appeared “pale and subdued,” with “dark circles around her eyes.”

Hrana’s senior advocacy coordinator Skylar Thompson said: “There were clear signs of physical beatings on her face. It is clear that in addition to the psychological torture of being coerced into confessing, she has been physically beaten.”

Thompson added that observers had seen “a surge in crackdowns against women like we have not seen for some time. It is something the international community needs to keep an eye on. These injustices are yet another consequence of the lack of accountability in Iran.”

Rashno is still in custody, with women’s rights activists protesting in Tehran, carrying placards asking: “Where is Sepideh Rashno?”

A video has been released by activists reciting a poem titled “The Confession,” which refers to her ordeal.

Prof. Ali Ansari, an academic in Middle Eastern politics at St. Andrews University, Scotland, told The Guardian that the hardening of the hijab rules is a part of a “systematic wider pattern of repression” in Iran, and that this trend has worsened under Raisi.

“State security has become pretty severe across the board,” Ansari said. “The women’s movement is presented as a threat to national security, because it represents a breakdown in social norms and western influence penetrating society.”

Tara Sepehri Far, senior researcher at Human Rights Watch, told The Guardian that Rashno’s forced confession is unlikely to achieve its desired effect because “she was visibly pale. She was visibly tired. There was no effort put into trying to portray that this was a voluntary narrative.”