Importance of Workplace Security and Recent Claims on Social Media 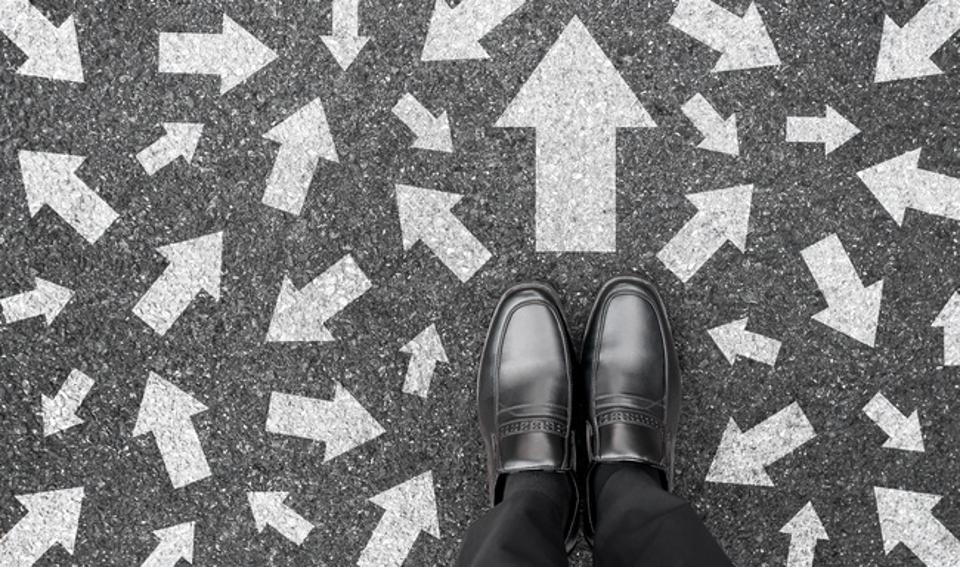 We would like to inform the public about the issues that Ms. Ghazaleh Moghadam raised on June 1, 2021, on social media. Despite our deep sympathy about how she has felt, we now have to clarify a few points about the accusations made as well as the work and dismissal from HRANA News Agency.

The reason for Ms. Moghadam’s dismissal on September 9, 2020, after one year, was solely due to the lack of regard for security protocols, including negligence in protecting the organization’s information. This decision’s reason was relayed to Ms. Moghadam right then. Contrary to what was claimed, her dismissal had nothing to do with her personal affairs or private communications.

HRA is committed to a safe workplace environment and the security of our personnel, as well as prioritizing the reporting of complaints and grievances to the management, especially those mentioned. It is necessary to mention that HRANA work environment is remote (virtual) and internal communications take place in a group chat. As an organization that has always been the target of security attacks for the past 15 years, to ensure the continuity of work and safety, we have implemented multiple security guidelines, including strict rules for communication outside the workplace in our team. It is this approach that has enabled us to give the individuals belonging to the disadvantaged minorities a majority share in the leadership of this organization.

Regarding the second part of the accusations, Ms. Moghadam’s claim about “rape and beating by a former colleague” may mislead the reader that this may have happened in the workplace. It was also portrayed that our management has ended its working relationship with her upon being informed about what she described. This is not true. It should be 100 percent clear that HRA’s management was unaware that these individuals met in person or had contact with each other in violation of the group’s internal rules.

As soon as HRA management was notified on April 28, 2021, the organization formed a special working group to address this issue. Due to its high importance, the organization assured Ms. Moghadam from the beginning that we would support her in the process, suspended the accused employee, initiated an investigation, and informed Ms. Moghadam that HRA would pay for counseling and therapy. Moreover, we informed Ms. Moghadam. that HRA will pay for the total cost if she decides to file a lawsuit and will be completely by her side.

We began our investigation from the day this was reported. During the investigation, no additional documents or information were provided by Ms. Moghadam to us. Ms. Moghadam also did not answer the questions raised. Therefore, even the date and place of the alleged incident are still unclear to this organization.

The investigation team, which consisted of the organization’s officials, women’s rights activists, and consulting lawyers, in addition to reviewing at least 6 interviews with 5 colleagues, 1 invitation to testify, as well as examining the defense of the accused, made every effort to find out the truth. It is important to note that HRA’s offer that Ms. Moghadam should pursue a legal way to proceed as HRA would accept all costs was not accepted.

Ultimately, the results of the investigation were summarized in a 4-page report and communicated to both parties. Neither side refuted the report’s findings. In conclusion, Ms. Moghadam’s right to raise the issue through legal channels and the full cooperation of this organization was still available.

It should be mentioned that parallel to the mentioned investigation and regardless of its result, we prepared an educational booklet and held a workshop for colleagues about safety in the workplace and dealing with sexual harassment to upgrade monitoring mechanisms.

We feel that our organization has a responsibility to be accountable to the public opinion since the allegations were posted on social media have created doubt about a safe working environment. Therefore, we welcome the media and neutral groups to ask questions, raise concerns, or examine the documents by contacting us.

Finally, we once again invite Ms. Moghadam to follow up on this issue either legally or through organizational channels while counting on our full support. We hope that full transparency would lead to more effective effort to defend women’s rights and safety in the workplace.