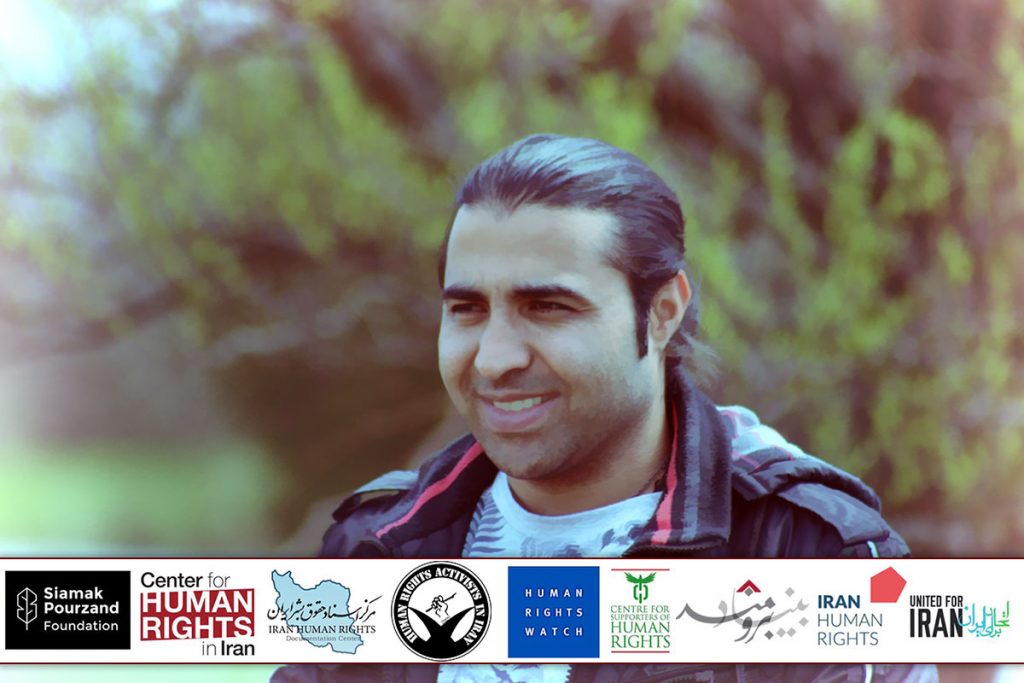 We are deeply saddened by the passing of Ali Ajami, an exiled Iranian human rights defender and a dear colleague to many of us, who focused on documenting violations of human rights in Iran.

Ali, 37, was a gifted student of law at the University of Tehran who became a refugee after being arrested, imprisoned, and expelled from the university because of his political activism in Iran. Originally from a small village close to the city of Sabzehvar in Khorasan Razavi Province, he scored among the top twenty students in the national entrance exam for university, but due to his peaceful political activism, ended up serving two years in prison. Despite bearing the burden of finding a place in a new society as a new immigrant after leaving Iran, Ali remained committed to be a voice for the voiceless and help several of us with documenting and reporting on numerous human rights violations in Iran.

Many of us will remember Ali with a bright smile and a firm belief that the world we have can be made a better place for all those suffering under political oppression and economic injustice. It breaks our hearts that he endured oppression and imprisonment, and he had to leave his country solely for his political beliefs.

We extend our deepest condolences to Ali’s family and friends in Iran and outside the country, and we hope they can find some small comfort in knowing that he made a difference to the people around him and his fellow Iranians.