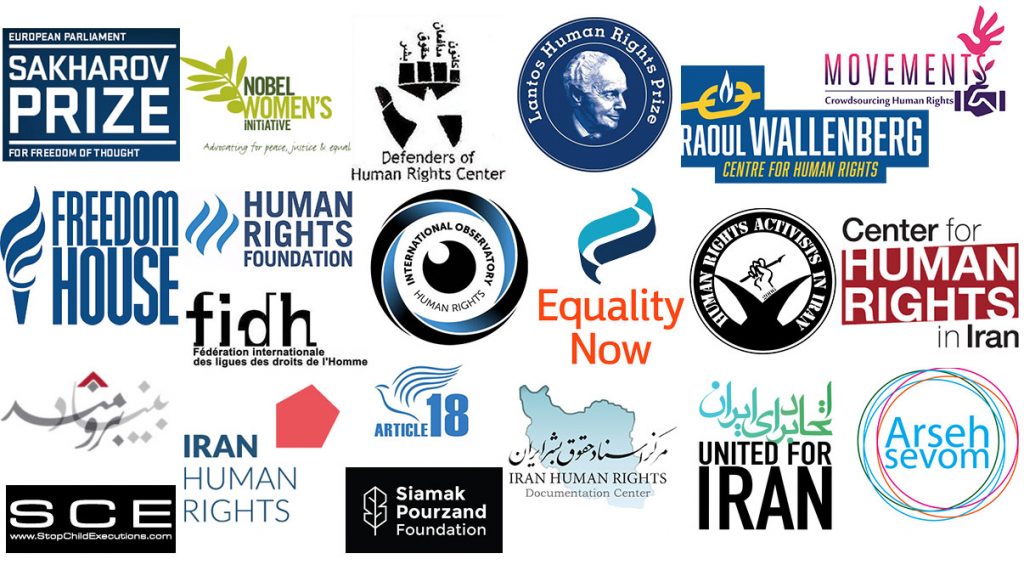 In this COVID-19 pandemic, Iran is suffering one of the most damaging and deadliest outbreaks of any country in the world. Last week, the Iranian parliament’s research center released a report, written by independent experts, asserting that the true death toll could be nearly double the official figures and the number of infections may be up to 10 times higher. If confirmed, these numbers would make Iran the country with the highest number of cases in the world. A study by Iran’s prestigious Sharif University warns that the death toll may rise to 3.5 million in a worst-case scenario.

Despite the catastrophic situation on the ground, the government reopened businesses and resumed regularly scheduled public transportation last week— a move that is feared could spark a further wave.

The situation is even worse in Iran’s prisons. In February, the UN released a report documenting how the unsanitary and overcrowded prison conditions in Iran were already causing the spread of other infectious diseases. By the beginning of March, COVID-19 was added to the list. At that point, the women’s ward in Evin Prison, where a large number of the female prisoners of conscience are detained in cramped and unsanitary spaces, had already run out of medical and cleaning supplies. These prisoners of conscience are confined to a room with 18 women and sleep on triple bunk beds with little space in between. They are at an even greater risk than the general prison population, as their wellbeing is already often compromised by torture, denial of medical treatment, other ill-treatment and their own hunger strikes. At least ten prisoners have reportedly died of the virus in Iran, though the numbers cannot be verified as authorities have denied outside observers access to prisons.

The authorities have reported the release of some tens of thousands of “low-level” prisoners temporarily to control the spread. However, it is not possible to verify the high number of alleged releases, and authorities have thus far refused to release hundreds of peaceful political prisoners. This is no judicial oversight. It is part of a policy that looks to further punish political prisoners by keeping them in dangerous prison conditions.

We, therefore, urge governments, non-governmental organizations, journalists, the United Nations and other international organizations to put pressure on the Iranian authorities to immediately release the following known prisoners of conscience, along with any other political prisoners, to save their lives.

The following women are leading human rights defenders, lawyers, educators, writers, artists, and environmentalists, who have been sentenced to some of the harshest prison sentences in Iran’s history. The list includes Iranian and dual citizens.