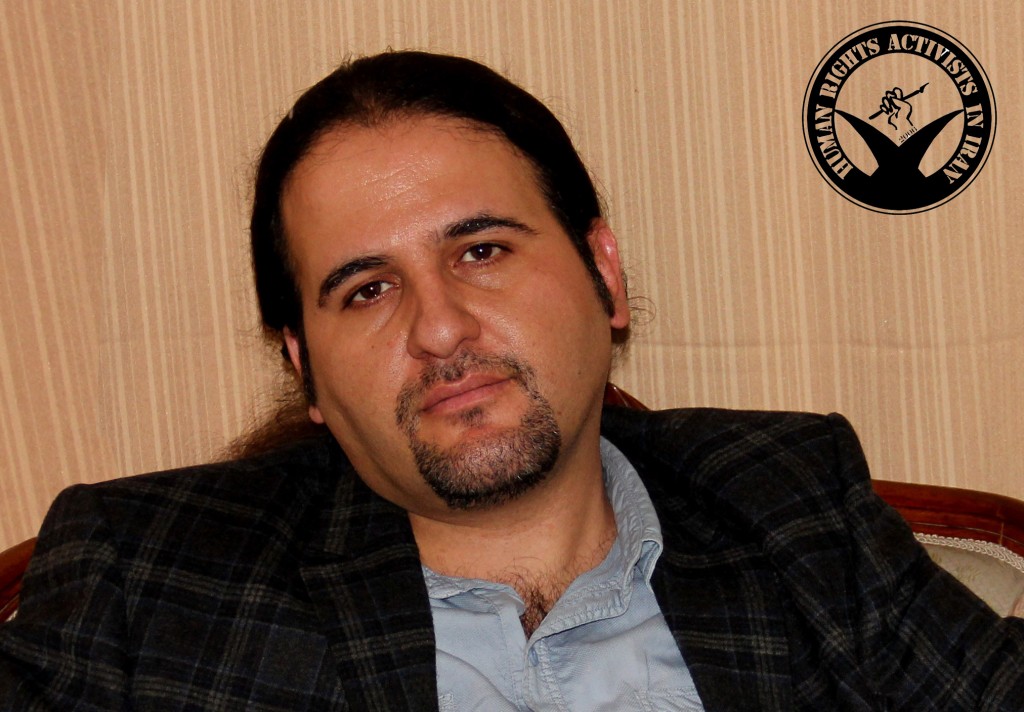 HRAI – Seyed Jamal Hosseini (Esfandiar Baharmas), editor and a senior member of Human Rights Activists in Iran (HRAI), was found dead in his office by Turkish authorities last night. Authorities believe that he had passed a few hours prior to their arrival.

According to the latest information, Turkish Police found the dead body of Seyed Jamal Hosseini (Esfandiar Baharmas) in his home office, in the late hours of August 4th. There were drops of blood on his face, as well as several other places in his home.

Jamal Hosseini, 34, was one of the founders of Human Rights Activists in Iran and its editor. He played a significant role in the establishment, development and implementation of the activities of HRAI.

Currently, there is no information about the cause of death, but the Turkish authorities have begun their investigations. Any further information will be published as soon as possible.

Jamal Hosseini had suffered for years from the harsh living conditions of living as a refugee, and lack of medical treatment. However, he never allowed these problems to prevent him from continuing his humanitarian activities toward his noble ideals. His life came to an end while he was working on his last reports.

He was always a devoted and fully dedicated activist in Human Rights Activists in Iran. He turned all stones trying to bring back the human rights of Iranians. Due to his tireless work, he was always the target of hatred and conspiracies by the Iranian security and intelligence forces.

We express our deepest condolences to his family, the Iranian people, human rights activists, journalists, and in particular – the prisoners, for whom Jamal became their voice.

Secretariat of the Human Rights Activists in Iran (HRAI)